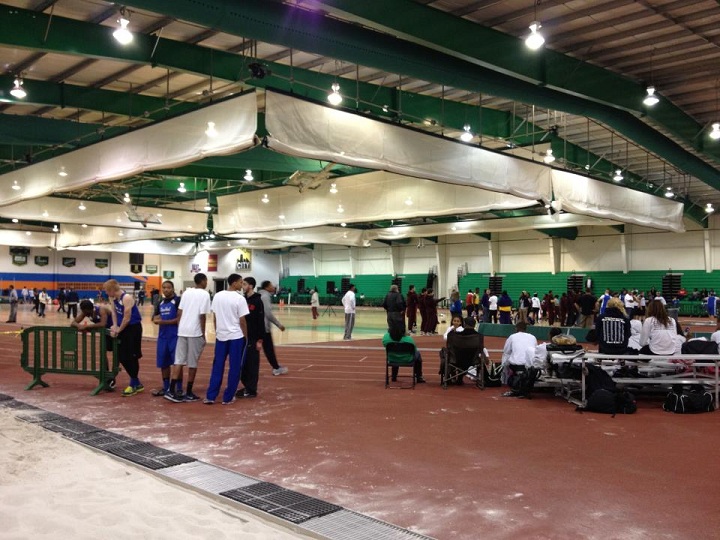 MileStat.com is on-site covering the first indoor track meet of the season at the Boo Williams Sportsplex in Hampton, Virginia with the Peninsula District Ice Breaker. 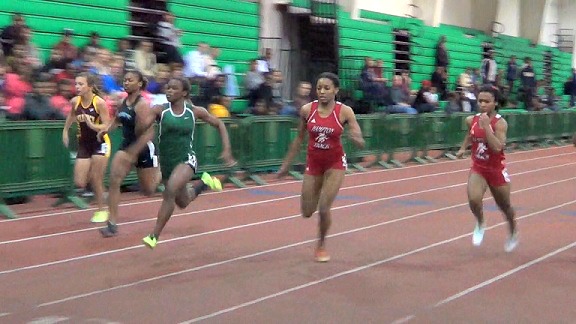 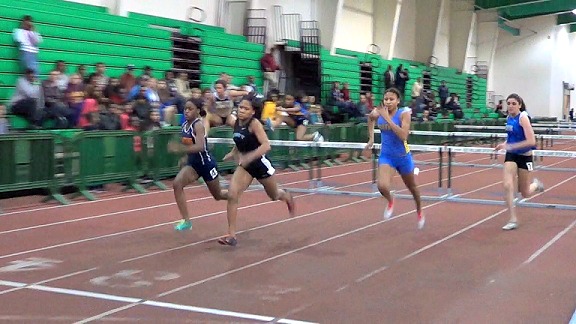 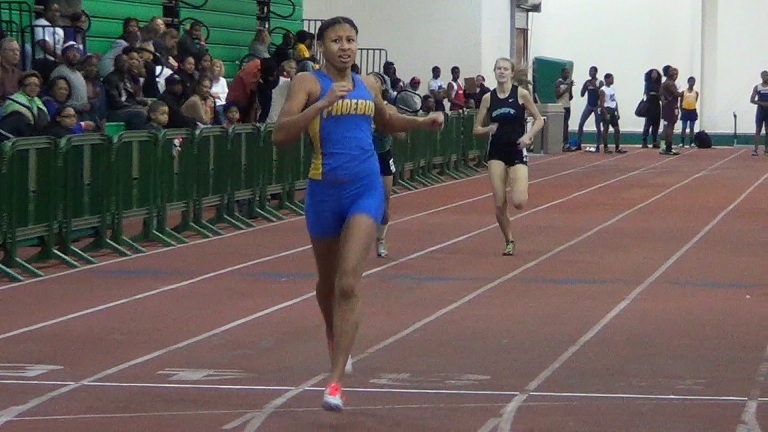 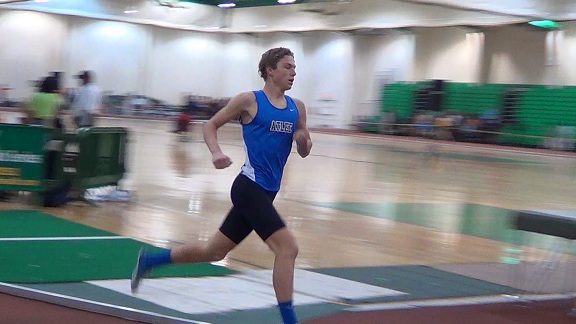 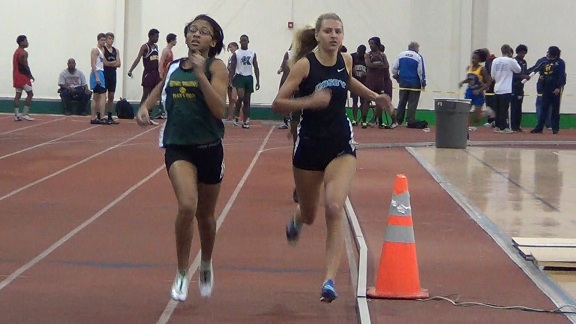 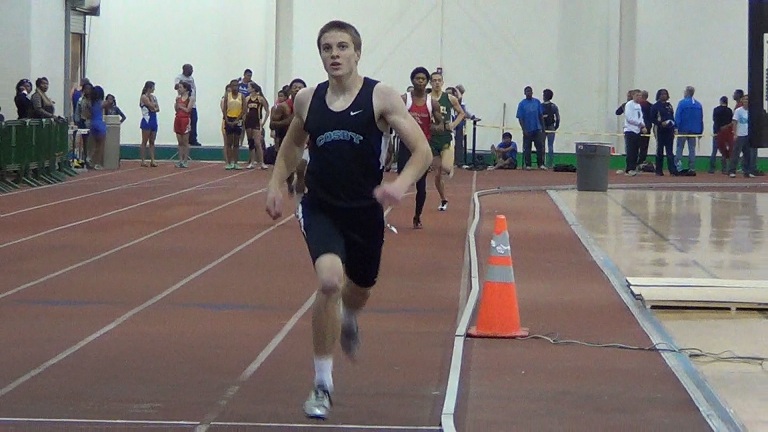