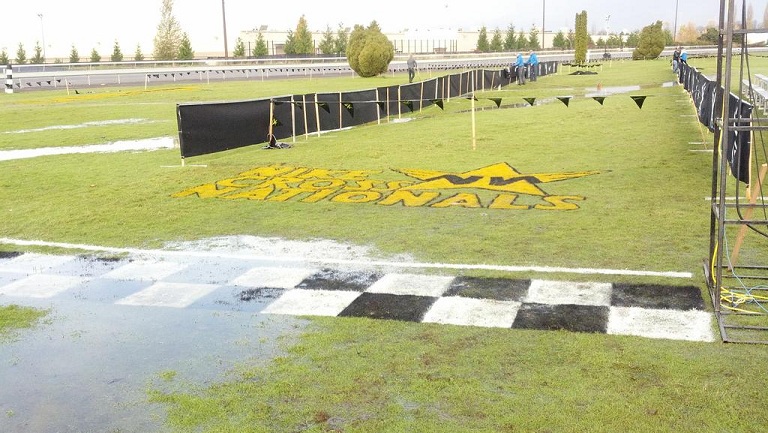 At the 2012 Nike Cross Nationals, the state of Virginia was represented by a team and a pair of individuals led the defending four-time Group AA state champion Blacksburg boys earning the highest finish ever by a Virginian boys' squad at NXN with a 10th place finish of 257 points to become the first Southeast boys' team qualifier to place among the top 10 in meet history. 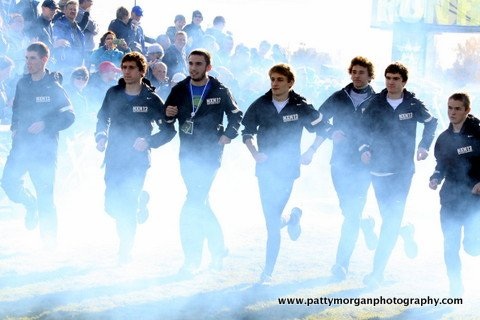 Group AA state cross country champion Nick Link led the charge for Blacksburg with an impressive individual run himself to garner a 11th place finish and time of 17:34 as the first finisher from the Southeast Region. Blacksburg was able to finish ahead of the other Southeast Region team qualifier and regional champions from St. Xavier (14th, 322 pts) in Kentucky with nearly four runners among the top 100 places, which is tough to do given the quality of the field factoring so many great nationally ranked squads and individuals. Behind Link and rounding out Blacksburg's top five were Noah Combs (71st, 18:22), Matthew Paiser (83rd, 18:26), Matthew Borny (107th, 18:49), and Kenneth Hagen (133rd, 19:06). 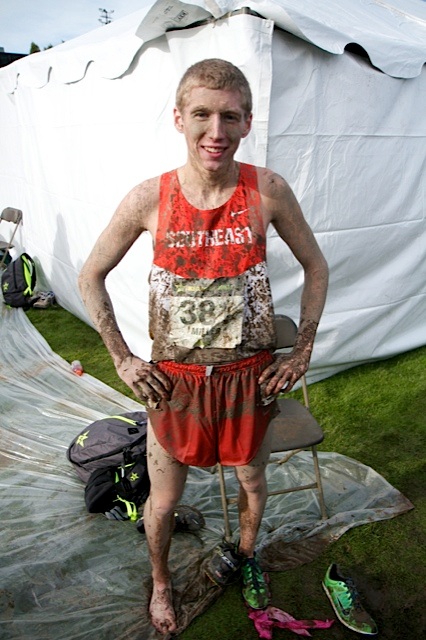 Link's race up front was huge for Blacksburg as it would have been a huge point swing and dropped his team back many places in the team standings if he ended up getting stuck in the mud and buried in the middle of the field like other top runners from the Southeast did including regional champ Jacob Burcham (84th, 18:27) and Virginia's own individual qualifier in Logan Miller (92nd, 18:38) of Chantilly. An incredible accomplishment for Blacksburg cross country coach James DeMarco to now have coached both girls and boys' teams to top 10 finishes at the Nike Cross Nationals to further reinforce himself as one of the state's best high school distance coaches. 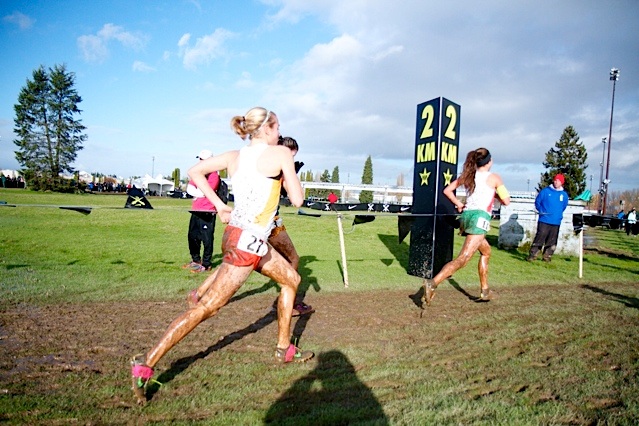 Meanwhile, Nike Cross Nationals veterans in individual qualifiers Kara Dickerson of Midlothian (competing in her second NXN) and Carolyn Bethel of Hidden Valley (her third NXN race) used their past experience racing on a course which is foreign to virtually all high school runners and unlike any course which they race on during the season leading up to nationals to their advantage to enjoy stellar final high school cross country races for both seniors. 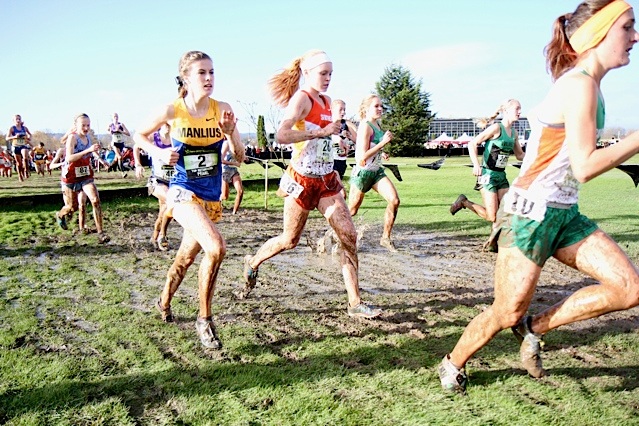 Both the Central Region champ Dickerson and two-time Group AA state champ Bethel ran exceptional races in close proximity to one another throughout much of the race as they ended up at the finish line among the top 30 runners in a very deep field with Dickerson coming in 24th place at 20:14 and Bethel coming in 26th place. Only the Stevens twins of Blacksburg in the 2009 Nike Cross Nationals (both were top 10 finishers with Kathleen Stevens as the runner-up) have finished higher from Virginia in the meet's history dating back to 2004 with Bethel's former teammate Annie LeHardy placing 26th in the 2010 national race. 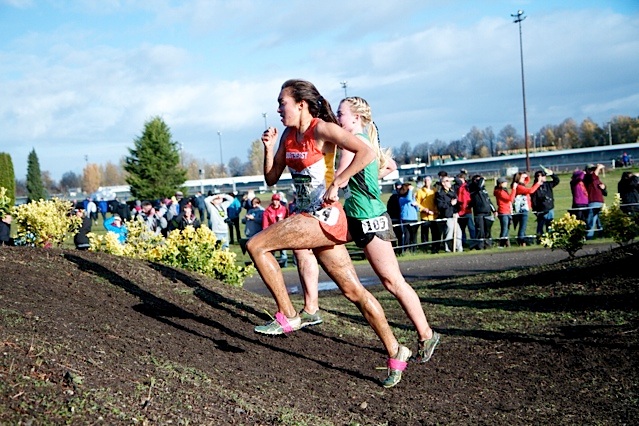 Potentially not suited or prepared for this style of racing or course in her first NXN appearance, Lake Braddock junior Hannah Christen finished 63rd with a time of 20:57. It would not be surprising to see Christen racing on the West Coast again next December, but potentially somewhere less muddy in San Diego at Foot Locker Nationals.

Based off the strong team performances by the Southeast Region teams at this year's Nike Cross Nationals and how some of the at-large teams performed in the race from the other regions, one has to wonder if the NXN at-large selection committee really goofed on not selecting both the Chantilly boys and Lake Braddock girls featuring the Foot Locker South winners Sean McGorty and Sophie Chase, but the Lake Braddock girls were in a much tougher spot after finishing fourth in the NXN Southeast regional meet. Meanwhile, the team which edged out Chantilly for the final and fourth at-large spot  finished second to dead last in Summitt High School from the Nike headquarters homestate of Oregon. 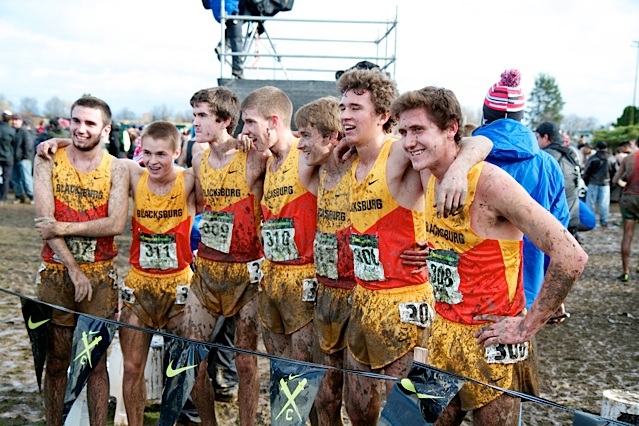