MileStat.com's condolences and prayers go out to the Western Branch track family after learning today at the meet that 2013 grad Darius Dixon tragicially died in a car accident this weekend. Dixon had qualified for his first state meet individually in the 400 meter dash last spring as a senior which he broke 50 seconds for the first time and just recently competed in his first collegiate meet at Liberty University.  More on story

The Real Deal High School Classic is the first of many meets at the Boo Williams Sportsplex in Hampton, which MileStat.com will be providing comprehensive on-site meet coverage this indoor track & field season. Over 1,000 athletes and 38 schools will be competing at the two-day event on December 6th and 7th. Follow us on twitter @milestatdotcom for meet day updates (use hash tag #RealDealClassic for your tweets related to meet) and check back on the website following the meet for complete results, highlights, photo gallery, race videos, and interviews. 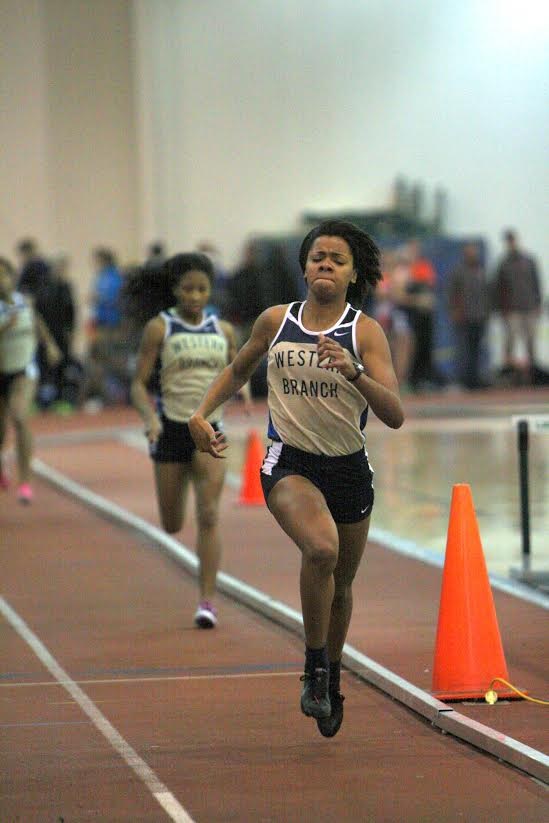 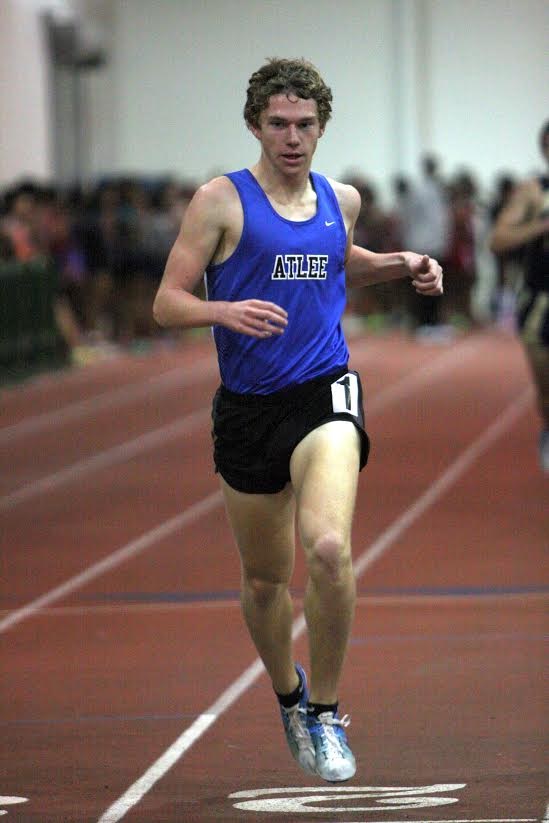 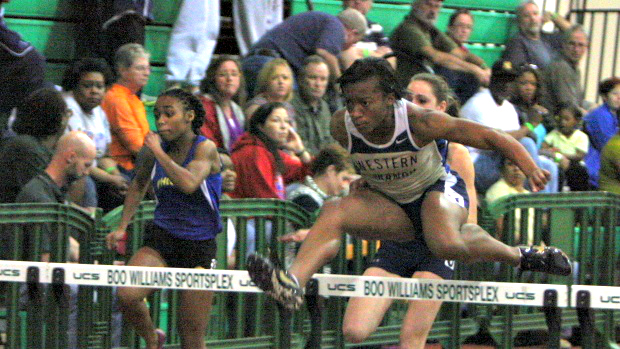 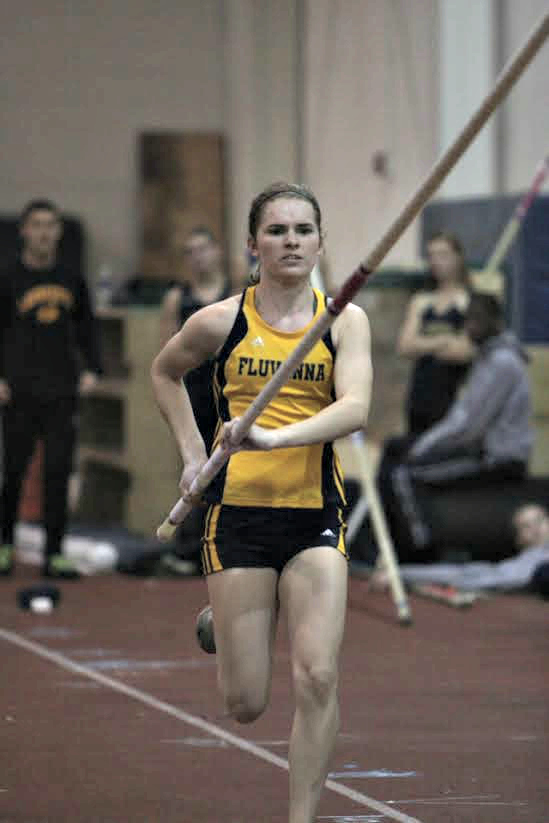 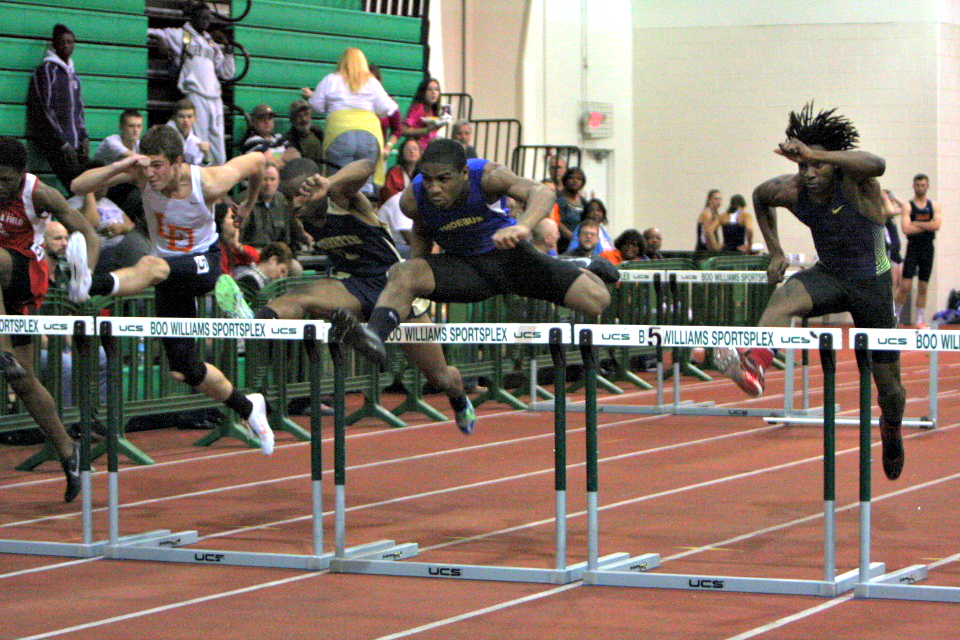 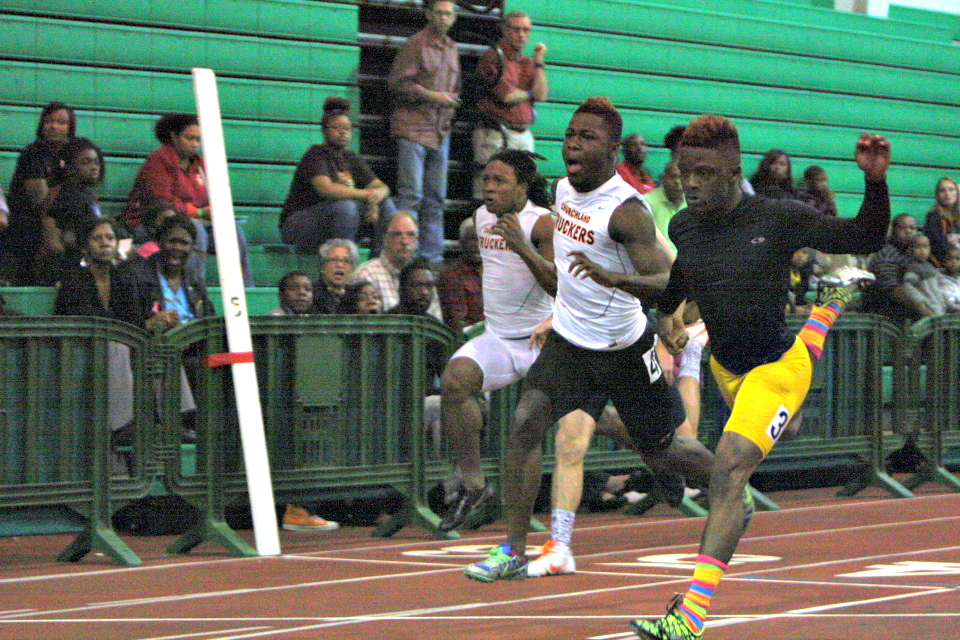