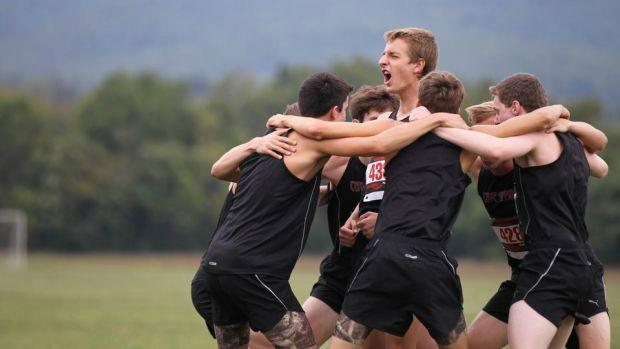 Ok, we are going to keep it 100%. Last season was the greatest season in Virginia XC history. It had stars, drama, and of course ended with VA sweeping the Foot Locker National titles.

This year though may not have Weini Kelati and Drew Hunter but it certainly has more drama, depth of talent, and rivalries than ever before. It is the culmination of three years of build up leading to this season, the greatest ever on the girls' side.

We will start with the seven story lines we are following this season.

Jump ahead to: 7 Predictions for the season - 7 Races we are ready to see right now!

Editor's note: The original version of this article appeared on September 14th.