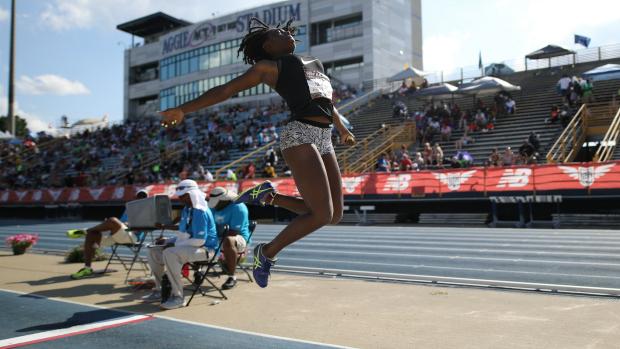 Despite being 2/3 done with the year and our three sports there is still so much to look forward to. Our number 18 thing to look for is the return of Thomas Dale's Titiana Marsh. She faced some minor injuries and issues during the indoor season but will be competing outdoors and that means Virginia is back on the national stage.

This season will be different for a couple reasons and that is why we are so excited for it. For starters, it is her last chance for that national title that has evaded her, she will have to beat Jasmine Moore head-to-head and that is going to be awesome. Secondly, she finally has some competition in Virginia with T.C. Williams' Nyla Ward stepping up in a big way. Both of those things and the history surrounding this season for her is why we are anxiously awaiting the season and states.