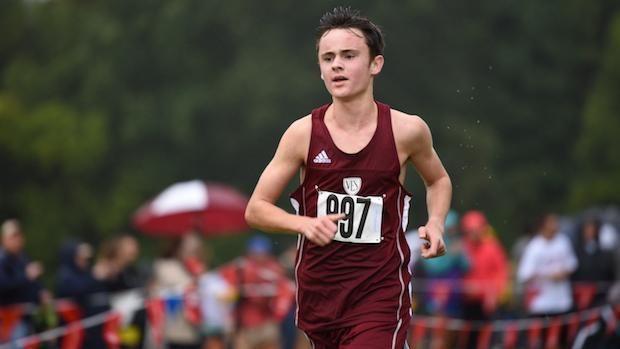 Written as if states were this weekend.

There are four state team titles up for grabs this weekend and quite a few teams fighting for the gold. Saint Christopher's leads the ways in D1 Boys with Norfolk Academy chasing. Norfolk Academy though leads the way in the Girls D1 competition with Trinity Episcopal and Saint Catherine's chasing them.

The individual races should be exciting as well. Below are the favorites and our predicted top three for all four races.