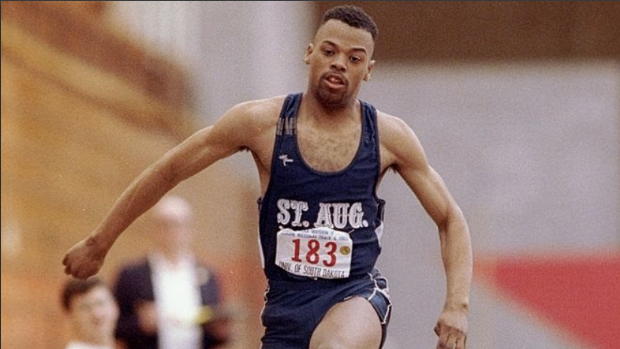 A new year, a new record. That is how it goes for most high school national records. It happens so often, even multiple times in a season, that few records stand from the early 2000's left alone the 1990's. Keith Holley though has proved to be still the best one yet.

Back in 1988 (March 13th to be exact) Bayside's Keith Holley hop, skipped, and jumped a national record of 52-7.5 in the triple jump. That mark was good enough for a national record then and still today. It is such a great mark that it has become the longest standing national record indoors.

The only two that technically are longer are the 50m hurdles which isn't contested anymore.

For that reason, he is one of Virginia's Greatest of All Time (GOAT). Check out more about him here.